Dangerous Link-Building in Your Law Firm

There is little doubt that the World of SEO is changing rapidly amid recent changes and of course, the mooted further changes by Google as they continue to outlaw dubious SEO (search engine optimisation) practices. The problem is though, that most law firms have outsourced their SEO to companies who in turn, have probably outsourced that facet of their business. The nett result of course is that the firms themselves have little knowledge of the types of SEO practices are that are being adopted by the SEO company and in particular, if there is a link-building campaign occurring, what links are being acquired.

For example, we recently did some work for a firm who had been banished from Google search. In other words, their website could no longer be found when you keyed in the keyword terms that the firm was appearing for in Google. It was an arduous task trying to find the reason, because this firm like most, had adopted a haphazard strategy to its online positioning, which made finding the reason for Google’s slap, difficult.

We eventually found the issue and it was that unbeknown to this firm, their SEO company had acquired a plethora of links (good ranking links) from very suspect places, of which Google ultimately determined as being “link farms.” As a result, Google deemed the reciever of these links as being similarly suspect and removed them from Google search. Understandably the impact upon the firm was massive as it recieved substantial business from its web presence.

To protect your firm from the same fate, do this now. Ensure that you’re site is listed in Google’s WebMaster Tools. (Simply Google this term) This is fundamentally important, because it will tell you directly if Google has an issue with your firm’s site and will identify other issues.

Secondly, talk with your SEO provider and make sure that the SEO they’re doing for you is safe, and that they are not using any automated systems to generate links or re-spin website content. 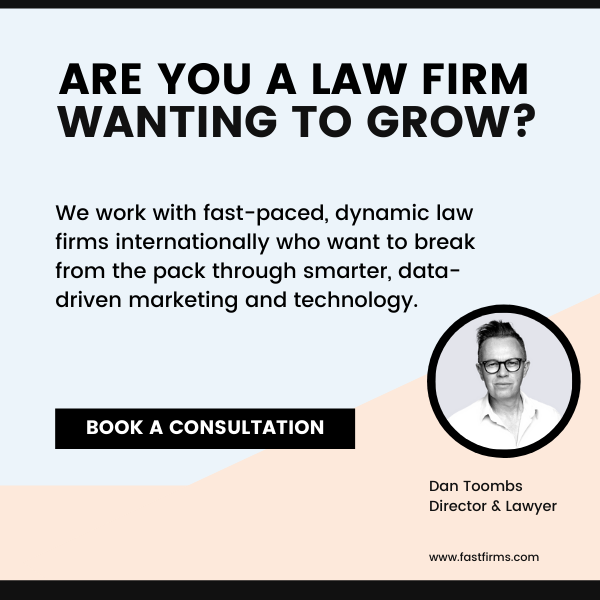